Harry is an executive partner with Madison Dearborn Partners, a private equity firm based in Chicago, Illinois and a Clinical Professor of Management and Strategy at Northwestern University’s Kellogg School of Management. He was named the 2008 Kellogg School Professor of the Year. Harry is the author of two bestselling leadership books: “From Values to Action: The Four Principles of Values-Based Leadership” and “Becoming The Best: Build a World- Class Organization Through Values-Based Leadership”.

Mr. Kraemer is active in business, education and civic affairs. He serves on the board of directors of Leidos Corporation, Dentsply Sirona ,OptionCare, Performance Health, Alcami and on the board of trustees of Northwestern University, The Conference Board, NorthShore University Healthsystem and the Archdiocese of Chicago Finance Committee and School Board.

John is an owner-operator of McDonald’s restaurants throughout Central California, and has built a successful career investing in the iconic golden arches and in real estate. His most successful investment, however, has been in people and relationships, which has transformed his life into one of self-giving rather than self-serving. In his new book Invest Yourself: Daring to Be Catholic in Today’s Business World he shows that business success and a thriving faith are not mutually exclusive. Rather, they form the basis of a life that is rich in what matters.John and his team were recently profiled on EWTN’s premier episode of “Business as a Force for Good”.

John holds a BBA in Economics from the University of San Diego, an MBA from the University of Notre Dame’s Mendoza School of Business, and a Master of Arts in Catholic Theology from the Augustine Institute. He is also a strategic adviser to the the Dynamic Catholic Institute and president and co-founder of Possibility Productions, a non-profit apostolate in support of the mission of the New Evangelization.

John’s work is inspired by Saint Pope John Paul II and his call to “Place your intelligence, your talents, your enthusiasm, your compassion, and your fortitude at the service of life.”

Lila’s media appearances include Fox News’ Hannity, Tucker Carlson Tonight, and the Story with Martha Macallum, CNN, HLN, and many other national television and radio programs. Lila’s investigative reporting on the abortion industry has been featured in most major news outlets, including the Los Angeles Times, the Washington Post, CBS and ABC Nightline. Lila has written for the Hill, Politico, USA Today, and First Things, among others.

Lila also speaks internationally on family and cultural issues, and has addressed members of the European Parliament and spoken at the United Nation’s Commission on the Status of Women. Lila has been named among Red Alert’s “30 under 30,” National Journal’s “25 Most Influential Washington Women Under 35,” and Christianity Today’s “33 under Thirty-Three.”

A native of the San Francisco Bay Area, Lila also serves on the advisory board of Obria Health Group and on the board of the Queen of Angels California Foundation.

Sister Virginia Joy is a member of the Sisters of Life, a New York based community of consecrated women religious dedicated to protect and enhance the sacredness of human life. The Sisters have missions in New York, Connecticut, Philadelphia, Denver and Toronto, Canada through which they bring the liberating message of the Gospel of Life, the beauty of human love and the mercy of Christ to those they serve. The Sisters accompany pregnant women in need, some of whom live with the Sisters; walk with those healing after an abortion experience; and host retreats on the spiritual life to all women and men. Sr. Virginia Joy is originally from South Carolina, and has been a member of the Sisters of Life since 2009. She currently serves as the Director of the Respect Life office for the Archdiocese of New York.

Sister Pia Jude is a member of the Sisters of Life (www.sistersoflife.org), a New York based community of consecrated women religious dedicated to protect and enhance the sacredness of human life. The Sisters have missions in New York, Connecticut, Philadelphia, Denver and Toronto, Canada through which they bring the liberating message of the Gospel of Life, the beauty of human love and the mercy of Christ to those they serve. The Sisters accompany pregnant women in need, some of whom live with the Sisters; walk with those healing after an abortion experience; and host retreats on the spiritual life to all women and men. Sr. Pia Jude is originally from New Jersey, and has been a member of the Sisters of Life since 2013. She currently serves in the Respect Life office for the Archdiocese of New York. 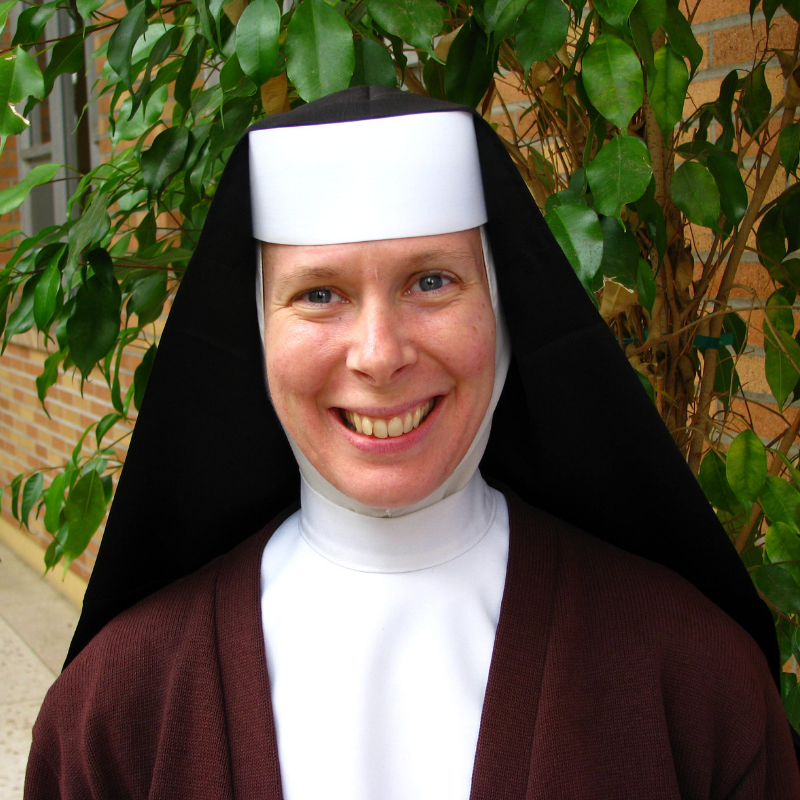 Sister Mary Clare, O.C.D., has been a member of the Carmelite Sisters of the Most Sacred Heart of Los Angeles for over 20 years. She obtained her Bachelor of Science from California State Polytechnic University in Pomona in the field of Nutritional Sciences with a minor in Physiology. Sister is a Registered Dietitian and a licensed Nursing Home Administrator in the State of California. She has been actively engaged in the Healthcare Apostolate of the Carmelite Sisters as a Clinical Dietitian, Nutrition Manager, President of Mount Carmel Health Ministries, and served six years as Chief Executive Officer of Santa Teresita – a 12 acre 164 bed multi level long-term care campus in Duarte, California. Sister Mary Clare also holds a Master’s Certificate in Carmelite Spirituality from the Washington Theological Union and the Carmelite Institute and served for 5 years in formation for the Carmelite Sisters as Directress of Candidates, the first of four stages in their initial formation program.

Fr. Ken lived the life of the prodigal son for most of his young adult life. Raised in a nominally Catholic family, who only lived the externals of the faith, Fr. Ken left the Catholic Church for many years. During that time he earned a business degree and worked as a business profession in Advanced R&D and software testing; a few years into his career he joined a few of his co-workers in establishing a $4.5 million Internet software company. Focused on money, fitness, and success, he made little room for God; but God did not give up on him. During this journey, God presented him with challenges that forced him to question his personal beliefs and the question “What is Truth?” Through a series of conversions, years of struggle, study and questioning, Fr. Ken found his way from agnosticism, to non-denominational Christianity, and ultimately back to the Catholic Church.

Fr. Ken joined the Fathers of Mercy in 2006 and was ordained in 2012. For two years, he served as an associate pastor of a medium sized parish and currently serves as a Missionary, webmaster and vocation director for the Fathers of Mercy. Fr. Ken has a great understanding of the personal and societal pressures that individuals face and knows what it is like to “hate coming to church.” His mission talks are for people of all levels of faith; from those who are madly in love with Jesus to those who struggle with church and religion.

Mark frequently shares his knowledge and experience on the tax, investment, and estate planning implications of retirement. He has been a featured speaker on investment and technology topics with organizations such as Morningstar, the Financial Planning Association (FPA), Charles Schwab & Co., and Standard & Poor’s. He has been quoted in publications such as The Wall Street Journal, The New York Times and Barron’s.

Mark has been recognized as one of the top wealth managers in the country by organizations such as Robb Report Worth magazine, Medical Economics and Bloomberg. He currently sits on Blackrock’s advisory board and previously sat on J.P. Morgan’s RIA, PIMCO’s advisory panel for RIAs, the advisory board for State Street Global Advisors, and the technology board for Charles Schwab & Co. Mark has written for INC. magazine website and publications for CCH.

He holds a Certified Public Accounting designation and is a CERTIFIED FINANCIAL PLANNER™ professional.

Tim Needles is the President and CEO of Onix, a leading cloud solutions provider based in Lakewood, Ohio. Onix has elevated businesses to the next level of productivity, collaboration, efficiency and success since 1992. The company uses its ever-evolving expertise to solve clients’ technology pain points across numerous business sectors. Onix creates targeted solutions with infrastructure, collaboration, devices, search and geospatial technology, using products from such partners as Google Cloud, Amazon Web Services, among others. It backs its strategic planning and deployment with incomparable ongoing service, training and support.

In 2014, Tim and his wife, Dianne, established Onix Outreach, an accredited 501(3) c. This non-profit charitable giving arm of Onix is dedicated to providing essential goods and services to underserved individuals and families in northeast Ohio.

Tim graduated from St. Edward High School in Lakewood, and earned degrees in Business Administration and Journalism from St. John’s University in New York. In his free time, Tim likes to golf, read, and spend time at Marblehead and the Lake Erie Islands with his wife and three children. 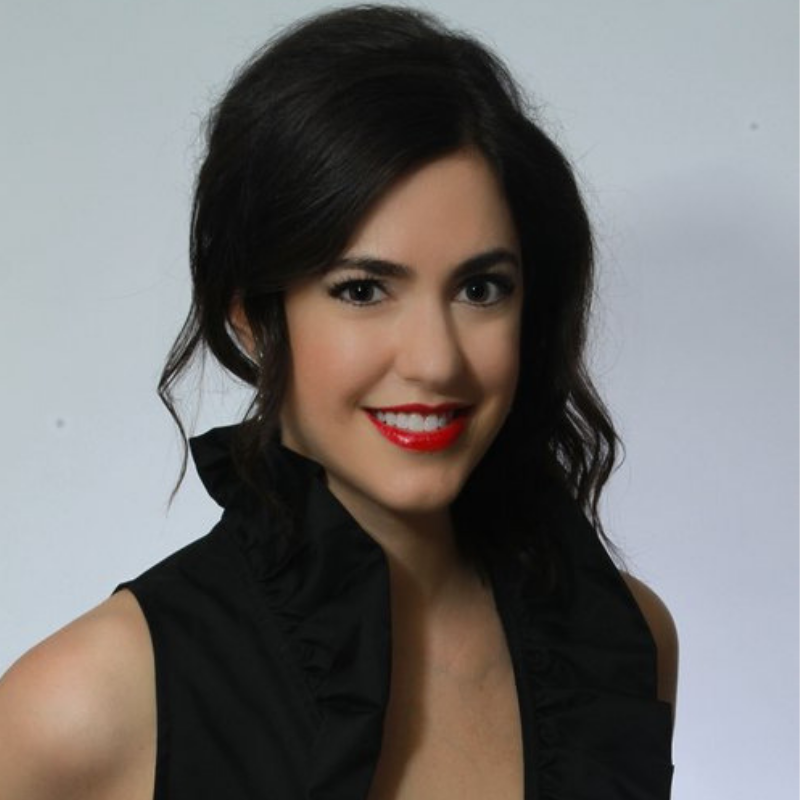 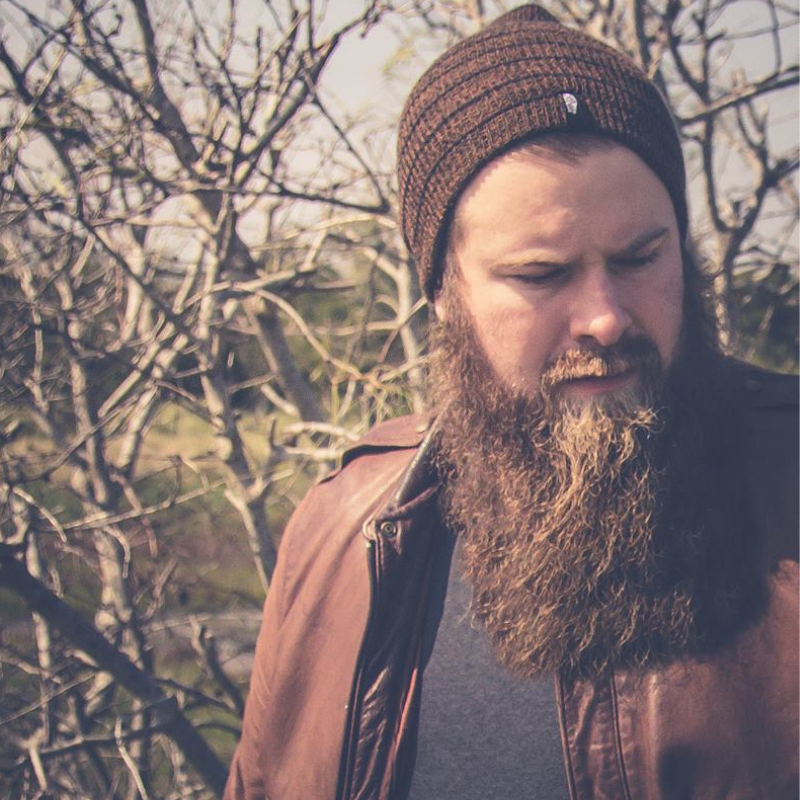 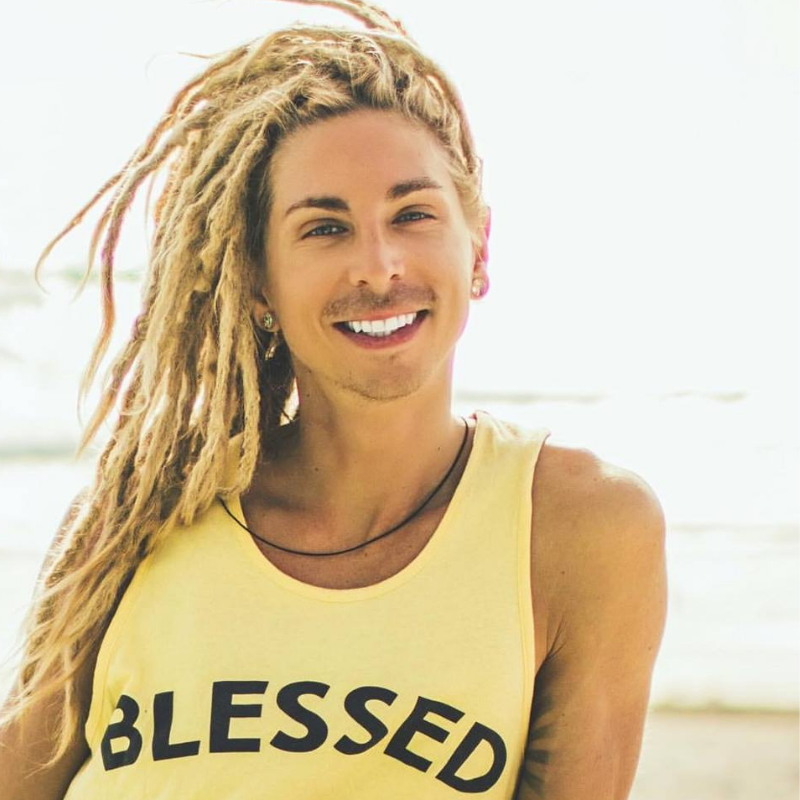 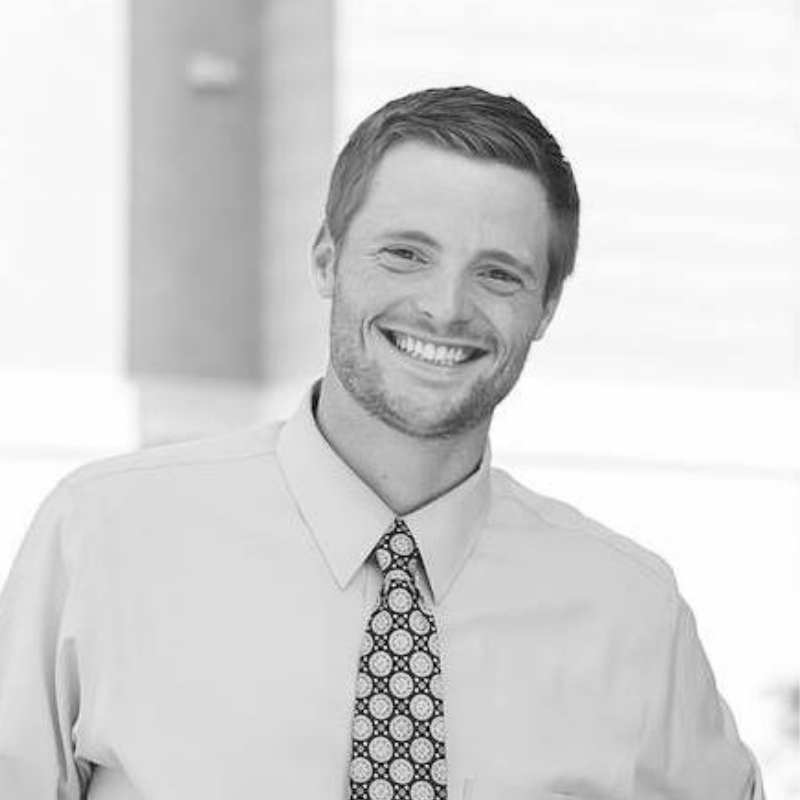